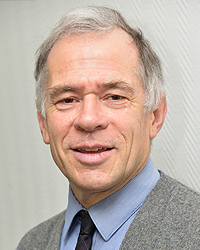 Pierre Commère (59) graduated from the Montpellier Sup Agro as Agronomy Engineer, and from the Lyon High School of Commerce, in International Management.

Since 1994, he is active in the French and European fish processing sectors as Delegate General for the Fish Processing Industry within ADEPALE (France), covering a large majority of French fish processing industry, among which canning, and especially tuna canning, constitute a staple part.

Pierre Commère will present an update of the main basic economic data regarding the canned tuna market in the European Union and its member states: